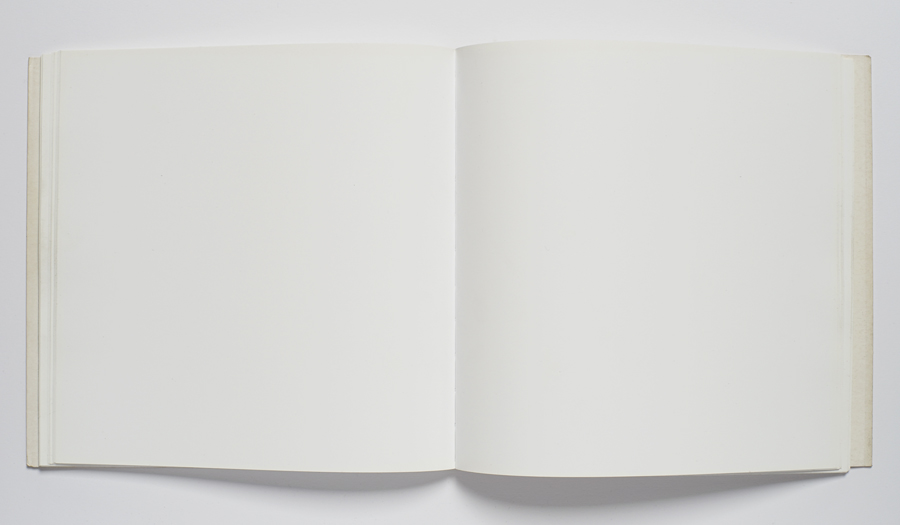 PETER MORGAN REFLECTS ON THE PAST AND IMAGINES MULTIPLE FUTURES

I was thrown out of my first art class when I was about 12 for being a disruptive influence.

We were supposed to be drawing an arrangement of flowers in a vase. I don’t remember what constituted disruption! I moved into the first aid class, which was the alternative option to art, and after about three weeks I was thrown out for holding hands with a girl.

When I was 17 I decided to study Art A level and the first class was life drawing, so I drew the model fairly quickly and then added the plinth she was sitting on followed by the sea she appeared to be floating on. The teacher looked at my drawing and said, “That’s not what you can see”. I thought, how on earth does he know what I can see? I left that class never to return.

It was at about this time that my mother told me my father was leaving the next day. I remember watching him driving away in our VW Beetle and I never saw him again. I spent the next five years travelling and working odd jobs. I worked as a motorcycle messenger in London, living in a squat with bikers next door who drilled holes through the walls and heroin addicts upstairs, their used needles dripping with blood. I saw a young girl jump out of the building and survive the fall. I worked as a hospital porter dispatching the dead to the mortuary, then on an oil terminal in the Orkney Islands.

My travels began when I bought a one-way ticket to Bangkok with no intention of ever returning home. There was no home to return to. I travelled in Thailand, Malaysia and Australia, where I worked many jobs: picking grapes; at a home for alcoholic Aborigines in Perth; in a retirement home for geriatrics; and in a sheepskin factory, where at the end of

each day I was splattered in blood. I lived on a commune with my new mantra – ‘Baba Nam Kevalam’  (my most beloved is the only one), bought a car and disappeared to a job at a gas station in the outback, a hundred miles from anywhere. I left that job before I even started.

I returned overland through India, Nepal, Pakistan and Iran until I reached the famous pudding shop in Istanbul and hitched, in two lifts, back to England. I was 23 and decided to study for a degree in photography and film. After about five weeks I was called into the head of school’s office and told that I was on the wrong course; I should be studying fine art. Fortunately I then met a teacher who understood and believed in me, who gave me the confidence to continue and believe in myself. When I had finished the course they offered me a one-day-a-week teaching job, with the proviso: don’t rock the boat.

I was living in London on a narrow boat at the Grand Union Canal, with a cat called Oberon, teaching and working as an illustrator. One art director asked me if I had done a particular drawing with my left hand because it was so good / bad. I said, “no, that is as good / bad as I can do”. To think I got paid for that! Anything was possible. I moved into a warehouse studio overlooking the River Thames and continued working for magazines, advertising agencies and record companies, even photographing ‘this charming man’ Morrissey.

After several years I left London for romance and rural Ireland. I was travelling on the train from Rosslare when suddenly there was an enormous bang. I thought we had been bombed. Then the emergency cord spewed out all over me and two old paddies in cloth caps sat opposite me laughing their heads off: “Ah sure, Neddy’s broken the reins!” they said in unison. I knew then that I was in a foreign country where policemen not only rode bicycles, but also exchanged atoms with bicycles.

I was interviewed for a full-time job at Limerick School of Art and Design, and asked how I would deal with discipline in the classroom. I thought for a moment and said, “If there is a problem with discipline, I’ll shoot them!” Almost immediately I regretted saying that, but after a long pause everyone laughed; they offered me the job and I never shot anyone.

Sometimes I feel like the fish that slipped the net. It was never my intention to teach or to make art, but a strange trajectory and good fortune led me in that direction. Joseph Beuys said that the greatest artwork he ever made was being a teacher. Teaching in an art college is not about imparting information but about developing students’ creative potential, encouraging their ability to question the status quo, to rock the boat, change direction, make milkshakes (er … mistakes) and believe in themselves. Teaching is a two-way process. If, as a teacher, you’re not also learning, then there’s something wrong.

As an artist I have worked in the same studio, a converted stable, usually in silence, for nearly 30 years, making books, collages, photographs and videos. I tend to choose the long and winding road, a serendipitous or poetic approach, where the end is not in sight but there is a sense of adventure. I do not, and probably never will, make what they call signature artworks. That would be like working in a factory. Being an artist is a way of life, it just goes on and hopefully something surprising happens if you are lucky and open.

A long road trip from Ireland to Italy with writer Judy Kravis resulted in Rough Diamante, the first of many Road Books productions. After finishing a book for the Lilliput Press, Lives Less Ordinary: Thirty Two Irish Portraits, I thought I was falling into a black hole, so I rang RTE and was commissioned to make a performance video, Five Easy Pieces. A few years later, lying on the beach in Italy, I had an idea for a film, which became Eyes Half Shut, a very slow tracking shot of a crowded beach, with a script drawn from art, literature, gossip and dementia. I sold five golden loaves in the Tate Modern, and then made a little sculptural piece, PLEASE, which sold so well I thought it would go on forever. I suppose nothing goes on forever.

When I gave in my notice at Limerick School of Art and Design, where I worked for many years, floating between departments, I wrote a one-liner: “I’m leaving on the 31st August 2015, but wanted to wait until after the Angelus”, a reference to the show I curated with three students, ‘A Mass Communication’. As a farewell to teaching, I curated an exhibition in my now-vacated office, half  way down the fire escape, consisting of artworks that I had bought exchanged or been given by students during my tenure in Limerick.

‘What will you do now?’ everyone is asking.

Recently I met a retired doctor who was studying fine art, which was something he had always wanted to do. Maybe I should become a doctor. He smiled and said, “It’s easy, just nod your head and say yes!” Or maybe I should become a stand-up comedian, but that's a joke. I would really like to learn Italian so that I can discuss with my Italian builder where to hang the chandelier in my house in the hills just above San Remo in Italy, but that’s a fantasy. I would love to learn to play the electric guitar and set it on fire, like Jimi Hendrix, or smash it to bits on stage like Pete Townsend, but I guess that's not going to happen. Maybe I could go back in time and sell candy floss on the beach as I used to when I was a child, but that would be ridiculous. Or maybe I should just swing from that chandelier in San Remo and as it comes crashing down to the floor relive my past in slow motion. Or I could just rock that boat, which, of course, I have been meaning to do for quite a while, and see who falls overboard. Perhaps I should try to live in the moment, like the Zen master who said all roads lead to paradise; or I might aim for the moon and if I miss I’ll reach the stars.

Dont Rock The Boat, published in the VAI newsletter september 2015